1600 Barberry Lane is a 312-unit garden-style apartment community in the Atlanta suburb of Peachtree City, Georgia. Situated on nearly 26 acres, the approximately 306,000-square-foot property consists of 15 residential buildings and a separate building that houses the clubhouse and leasing center.

The property is located in the South Fulton submarket, which led Atlanta in rent growth in 2007 with a 4.6 percent increase. This market is said to have 29,550 units 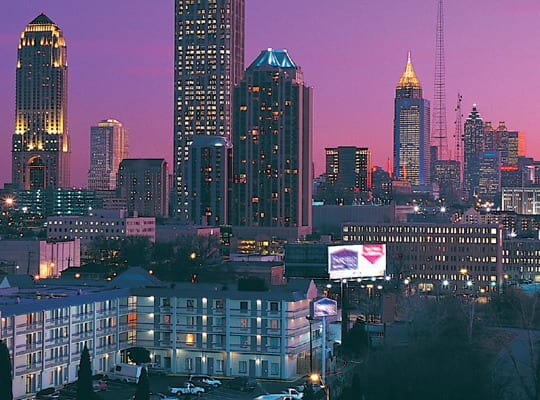 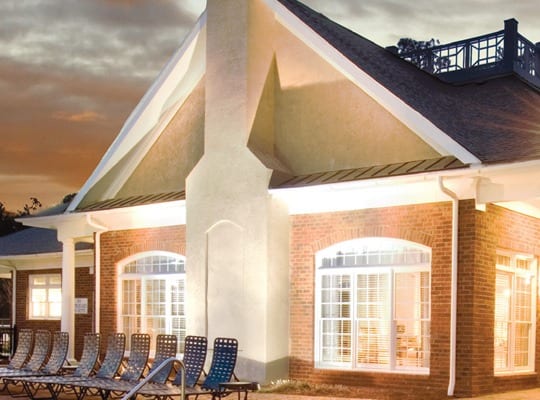 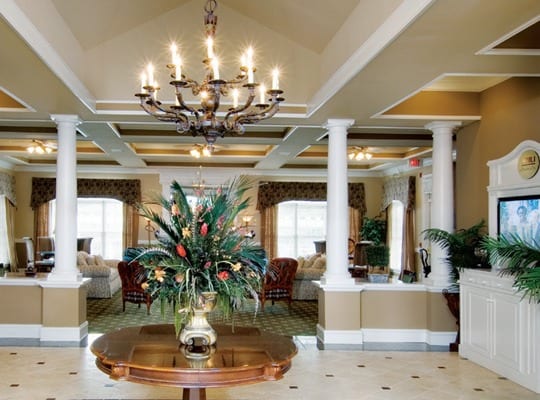 Founded in 1837, Atlanta is the capital and most populous city in the state of Georgia. In the last decade, Atlanta has experienced unprecedented growth – the official city population remains steady at about 420,000, but the metropolitan population has skyrocketed nearly 40 percent to 5,138,223. With the addition of 890,000 residents since April 1, 2000, the Greater Atlanta area boasts the largest numerical gain of any metropolitan area in the United States during that time. A good measure of growth is the ever-changing downtown skyline, along with skyscrapers constructed in the Midtown, Buckhead, and outer perimeter (fringing I-285) business districts. Atlanta ranks fifth in the number of Fortune 500 companies headquartered in its metropolitan area.