The property is located in the Far Northwest submarket, which is expected to have an estimated vacancy rate of 5.1 percent as of first quarter of 2008 compared to 6.9 percent for the market overall. 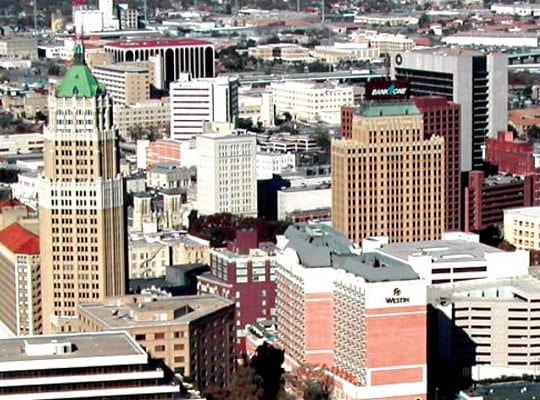 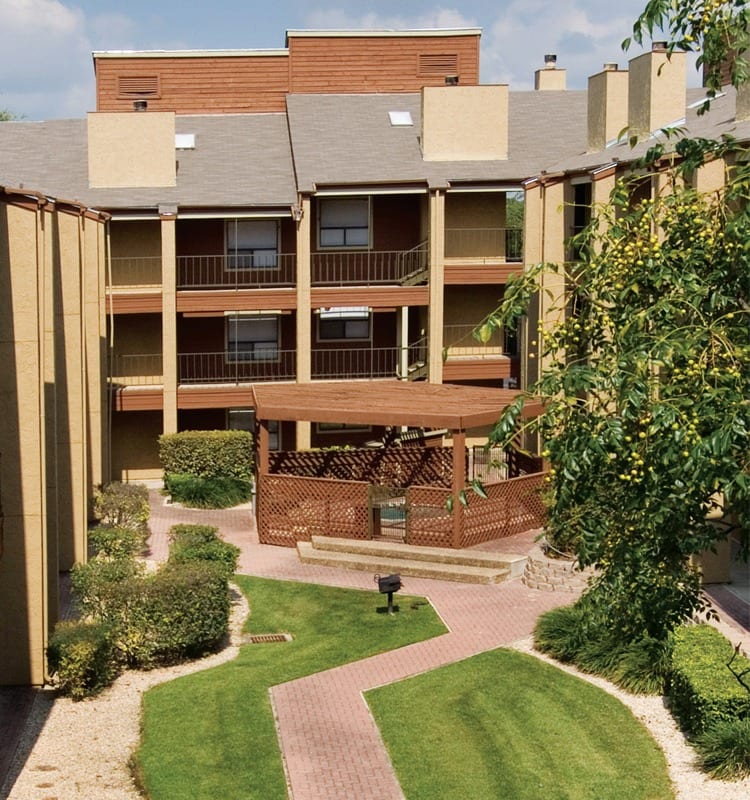 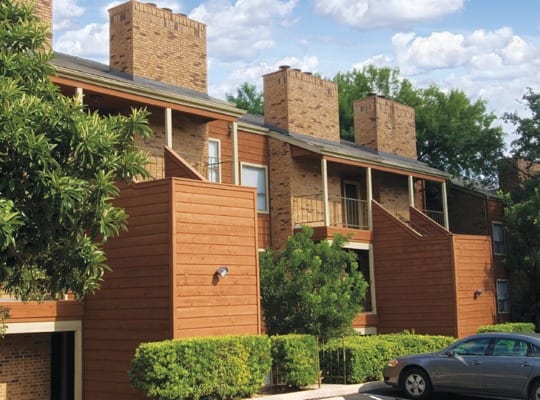 San Antonio is the second most populous city in Texas and the seventh most populous city in the United States. Named for the Saint Anthony of Padua, the city was founded in 1718 when a Spanish expedition from Mexico established a mission that would later be known as the Alamo. San Antonio has a diversified economy with four primary focuses: financial services, healthcare, national defense, and tourism. San Antonio is also the industrial, commercial, and financial center of a large agricultural area, with a leading livestock center and one of the largest produce exchange markets in the nation.