This offering is for accredited investors seeking stable, long-term income and tax deferral through a high-quality, fractional real estate investment. 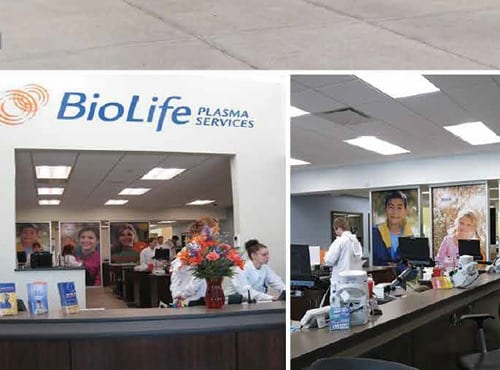 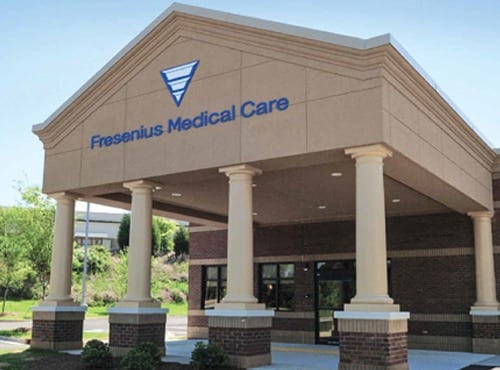 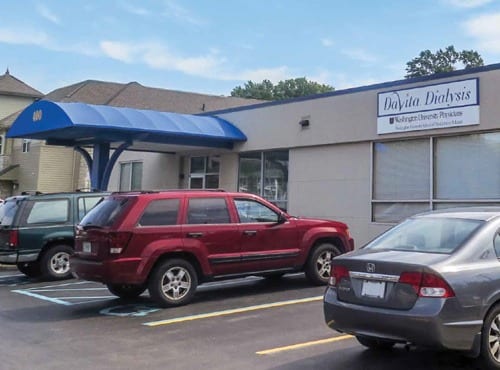 BioLife Plasma Services is an industry leader for the collection of high-quality plasma that is processed into life-saving therapies. The company operates numerous state-of-the-art plasma collection facilities throughout the United States and Austria.

Baxalta Inc., the parent company of BioLife Plasma Services, is the lease guarantor. Baxalta is a leading biopharmaceutical company that advances innovative therapies in hematology, immunology, oncology for the treatment of hemophilia, bleeding disorders, immune deficiencies, alpha-1 antitrypsin deficiency, and other chronic diseases. Baxalta’s global net sales totaled $6.15 Billion in 2015, an increase of 3.3% over 2014 and has a total equity of $3.9 Billion. In June of 2016, Baxalta completed a $32 Billion merger with Shire Pharmaceuticals, creating what it called the global market leader in the treatment of rare diseases and other specialized disorders.

Fresenius Medical Care Ag & Co KGaA (FMS) is the world’s largest integrated provider of products and services for individuals undergoing dialysis treatment due to chronic kidney failure, a condition that affects more than 2.6 million individuals worldwide. With more than 3,600 kidney dialysis clinics in approximately 120 countries, FMS provides treatment to more than 310,000 patients. FMS is also the world’s preeminent provider of dialysis products. In 2016, 50% of dialysis machines sold worldwide were produced by FMS.

Grand Rapids, located in Itasca County, is situated in the northeastern region of Minnesota. It holds the county seat and is the regional center for healthcare and retail services. Area residents have access to three stateof- the-art healthcare facilities. Recent investments in Itasca County’s healthcare facilities top $100 million and more than 10% of the county’s workforce is employed at hospitals and medical service providers. The property is located in a retail corridor off of highway 169, a major north-south highway that connects the Minnesota River Valley with the Twin Cities and the Iron Range. National retailers, including Aldi, Target, Walgreens, Home Depot and Walmart are all within one mile.

About the Tenant: (NYSE: DVA)

DaVita, Inc. (DVA) was founded in 1994 and is a leading provider of dialysis services in the United States. The company specializes in the treatment of patients with chronic kidney failure and end-stage renal disease. DVA also operates DaVita Rx, a pharmacy that provides oral medications to patients with end-stage renal disease. As of June 30, 2017, DaVita Kidney Care operated or provided administrative services at 2,445 outpatient dialysis centers located in the United States, serving nearly 200,000 patients. The company also operated 217 outpatient dialysis centers located in 11 countries outside of the United States. DVA is headquartered in Denver, Colorado and employs more than 50,000 team members. As of December 2016, DVA had total revenues of $14.7 Billion, net income of $880 Million, and total equity of $4.6 Billion.

Creve Coeur, MO is located 14 miles west of St. Louis, which is the 20th largest metropolitan area in the nation. St. Louis has long been a national leader in both healthcare and medical/life sciences research. Additionally, there are nine FORTUNE 500 companies headquartered in St. Louis, including: Emerson, Monsanto, and Express Scripts Holding.

The property is located on highway 67 with access to both interstate 270 and 64: major thoroughfares in and around St. Louis. The surrounding area includes multiple retailers, restaurants, banks and medical providers, including Mercy Children’s Hospital of St. Louis and Mosanto’s corporate headquarters.

Founded in 1970, AEI is one of America’s oldest sponsors of net lease real estate investment programs and a leader in the TIC- 1031 exchange industry. AEI is a national source of high quality, commercial real estate for property owners engaged in 1031 tax-deferred property exchanges. AEI has specialized in developing, evaluating and purchasing these types of properties for more than 35 years and offers a portfolio of name-brand, net leased commercial retail properties.

Why come to AEI for your TIC or 1031 properties?

Exceptional service. If this is your first 1031 property exchange or TIC purchase, we make every effort to ensure that you fully understand the transaction. Our experienced professionals are available to assist you at each step.

Acquisition expertise. AEI has performed institutional-grade due diligence on every property we own. Acquiring property from AEI can reduce this time-consuming, labor-intensive aspect of your property selection process and provide a higher level of expertise than you may be able to provide yourself.

Post-purchase services. After your property purchase is complete, AEI can provide the following services: