The Property features high-quality construction and a modern living space in one, two or three bedroom apartment homes. Located on approximately 19.2 acres near southwest Orlando, residents enjoy an abundance of resort-style amenities. 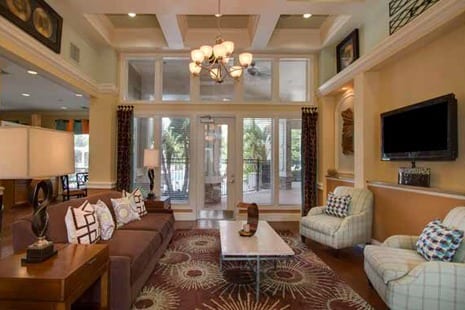 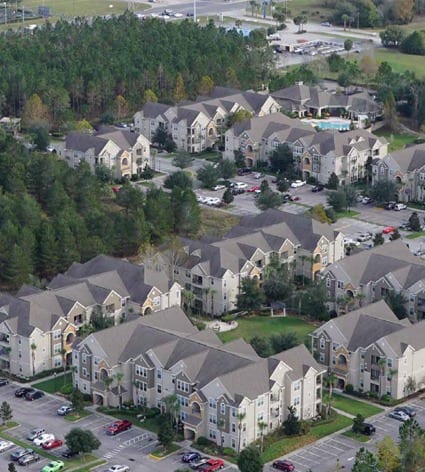 The Property’s acquisition will be financed, in part, from a loan
in the principal amount of $22,425,000. Other key Loan terms
are summarized below:

The Property is located in Davenport, Florida in the Orlando Metropolitan Statistical Area (MSA) (“Orlando MSA”) in the interior of Central Florida, near the intersection of Highway 192 and Highway 27, approximately 22 miles southwest of downtown Orlando. The Orlando MSA is comprised of approximately 2,321,418 residents, ranked 26th of 381 MSAs in the nation. The State of Florida recently passed New York as the third largest state in America with a population reaching nearly 20 million (U.S. Census Bureau). 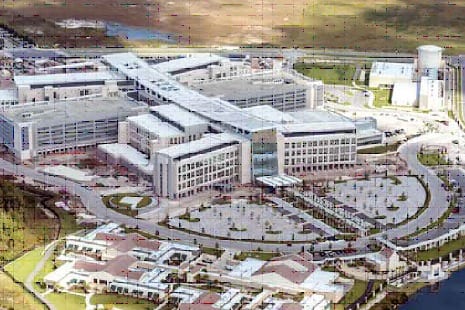 According to the appraisal, the Property’s neighborhood consists primarily of numerous residential, commercial, and retail uses. For the most part, the neighborhood represents a growing area in the southwest portion of the Orlando MSA. The neighborhood is primarily comprised of single family and multifamily residences, with an extensive level of commercial, retail and office development located along the primary commercial thoroughfares of U.S. Highway 27 and Highway 192. Commercial uses include a Publix-anchored shopping center located approximately 0.2 miles from the Property as well as numerous other retail centers with tenants that include TJ Maxx, Super Target and Lowe’s. Located just south of the Property is the Champions Gate Golf Course and Tuscana Resort. Additionally, Walt Disney World is 3.5 miles east of the property.
Walt Disney World Resort is a significant contributor to the economic well-being and vitality of Central Florida. Disney is the largest single-site employer in the United States, employing nearly 74,000 people in Central Florida, in more than 3,000 different job classifications with total annual payroll of $1.6 billion. Walt Disney World Resort is also the largest single taxpayer in Central Florida, contributing approximately $566 million a year to state and local government coffers. The resort also accounts for 2.5% of the gross domestic product for the entire state of Florida. 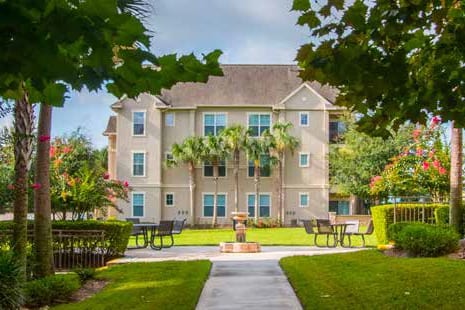 Nationwide, the apartment market has been a top performer driven by the growth of Echo Boomers and aided by the lowest home ownership rate in 20 years.*
The majority (59%) of the 22 million new households that will form between 2010 and 2030 will rent, while just 41% will buy their homes. This change will create a surge in rental demand from now until 2030.

Consistent with this national trend, the Orlando Metro apartment market is very robust with a low 4.9% vacancy rate. Rental rateshave risen steadily since 2009 and the REIS Inc. forecasts sustained rent increases of 9% through 2019 driven by low vacancy rates. 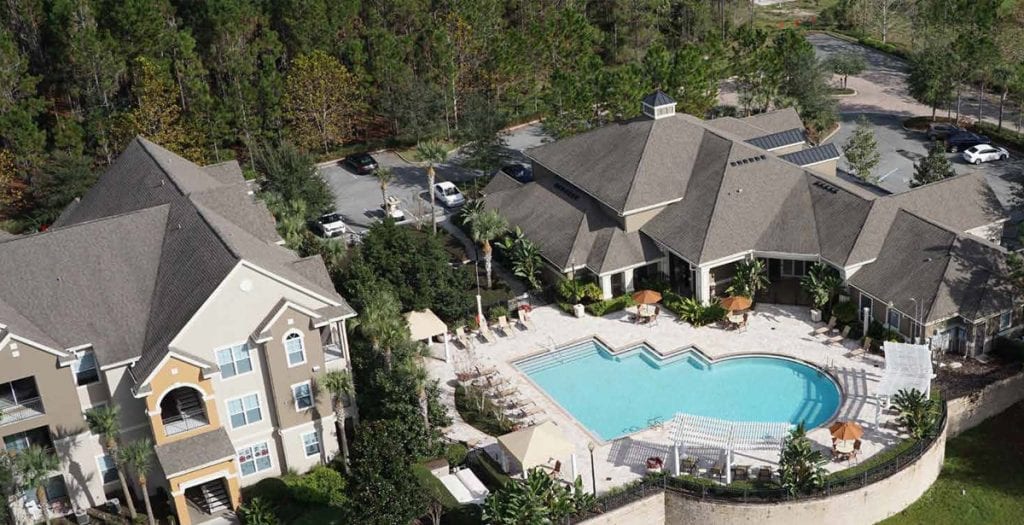