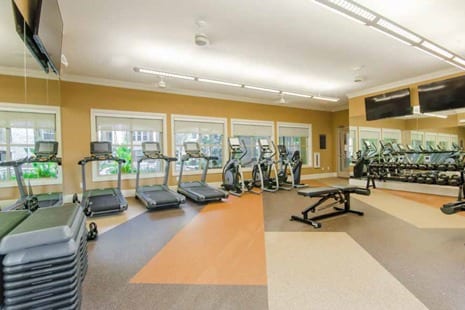 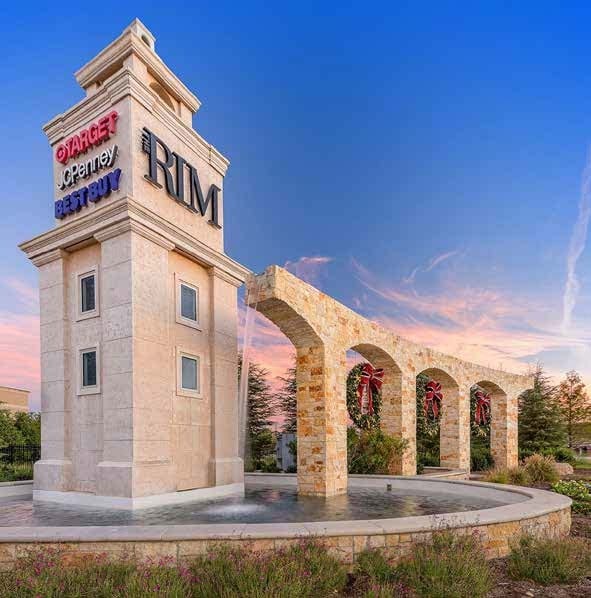 San Antonio is the county seat for Bexar County, located within the Central-South region of the state of Texas. Currently, the city is 7th largest in the United States.

Economic Overview
San Antonio’s overall economy is expanding at an above-average pace.
Average hourly earnings have risen at more than twice the national rate over the past year. Job growth has averaged approximately 3% annually in the past three years, well above the U.S. rate. This employment growth is being driven by population growth, among other factors. According to the Bureau of Labor Statistics, the job sectors with the highest rate of growth are education and health services, construction, and mining and logging.

Additionally, several fundamentals are in place for further residential construction gains. First, high-wage job additions have been strong over the past couple of years, contributing to gains in household incomes.

Second, population growth has averaged nearly triple the national average for the past five years. Third, affordability is above the Texas average and mortgage rates are still low. Fourth, despite the completion of more than 5,000 rental units in 2016, demand was strong enough to keep rents rising. 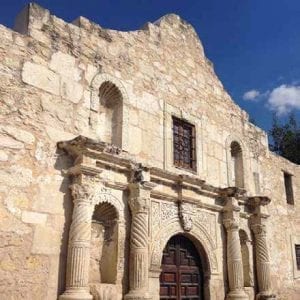 The Property is located in the Texas Hill Country, an area of rolling hills in contrast to the plains in east Texas where residents enjoy proximity to nearly 1.8 million square feet of shopping, ample recreation opportunities, and multiple Fortune 500 companies. Specifically, the Property is located in the Dominion, an exclusive country club and one of San Antonio’s most affluent areas. The average household income within a one mile radius is $190,732 and the median single-family home price in the immediate area is approximately $640,000. The Northwest San Antonio submarket is a very high growth area; the Property’s 3-mile radius has experienced 54% population growth from 2010- 2017, four times the growth experienced statewide during that time.

The area immediately along Interstate 10 is generally flat with hills rising quickly beyond the immediate Interstate 10 (“I-10”) corridor. The Property’s neighborhood is suburban with significant development occurring within the area. Land uses are primarily residential with some commercial development along the I-10 corridor. The majority of the vacant land is attributed to either Camp Bullis Military Base or the Friedrich Wilderness Park. Camp Bullis is used for combat and medical training while Friedrich Wilderness Park is approximately 600 acres used for open space and recreation with approximately 10 miles of hiking trails. 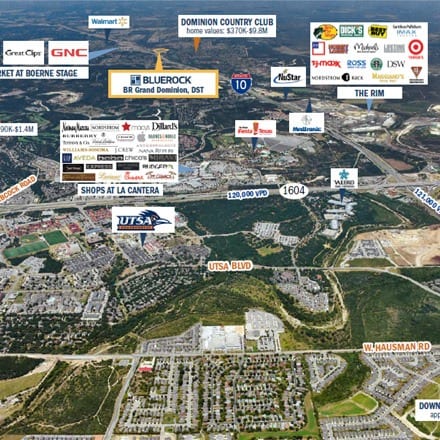 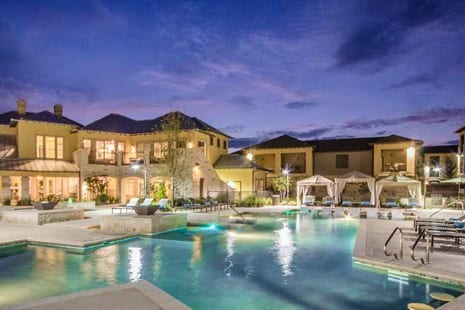 The “Millennial Generation”, at more than 86 million and already exceeding that of the “Baby Boomers” at similar ages, is expected to increase over the next 20 years as immigration (typically of young adults) continues to increase. Although they are only now beginning to live on their own, “Millennials” will likely form even more households than the “Gen-Xers” and even the “Baby Boomers”. In fact, according to a recent study by the National Multifamily Housing Council (NMHC), the nation is projected to add 4.6 million new renter households by 2030. 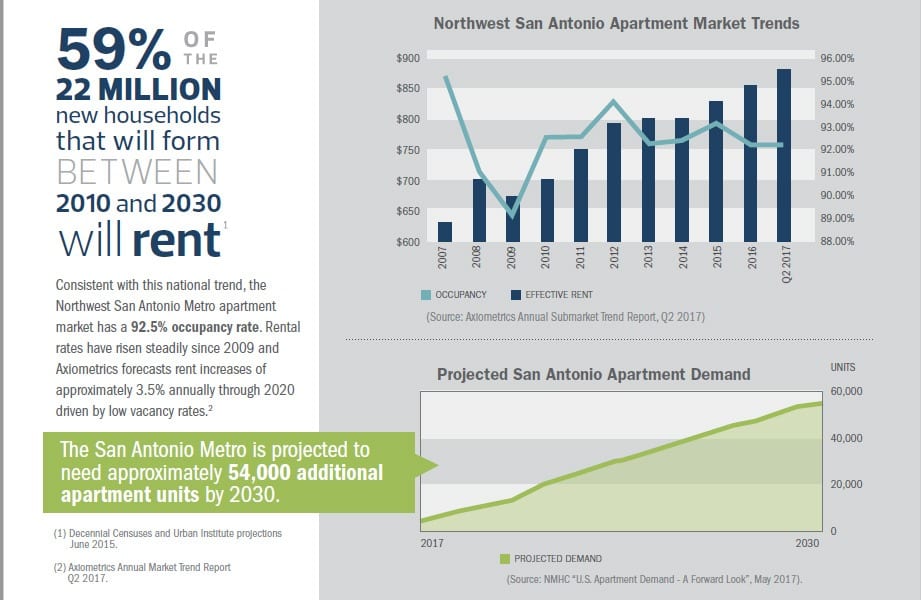