The properties boast a track record of high occupancy and both are currently 100% leased for the 2016-2017 school year with 12-month leases with parental guarantees.

South Street Station and Grant Street Station is a two property student housing portfolio located within two blocks of the Purdue University Campus in West Lafayette, IN . Out of the comparable off-campus housing properties in the market; they are one of the closest to campus at 0.25 miles vs the average distance of the other properties at 2.73 miles. The properties boast a track record of high occupancy and both are currently 100% leased for the 2016-2017 school year with 12-month leases with parental guarantees. Grant Street was built in 2013 and South Street is just over a year old having been completed in 2015. The properties have newer construction and are fully amenitized. 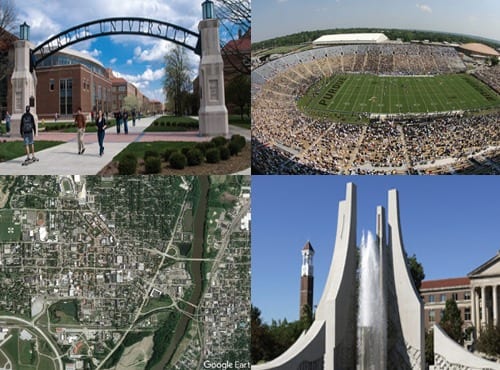 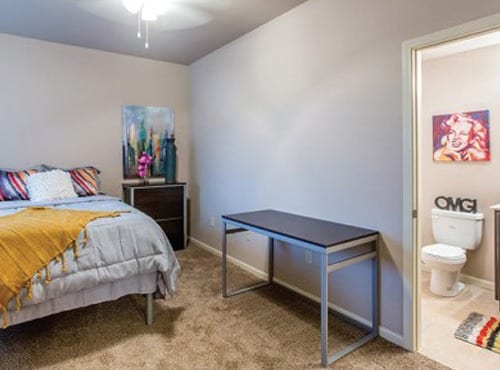 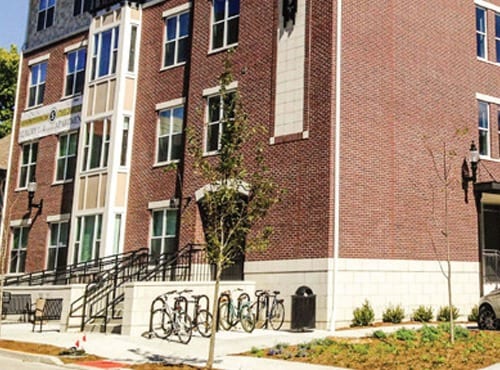 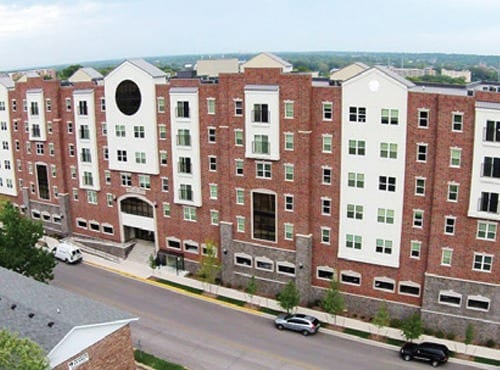 Purdue University has some 40,451 students on campus, fall semester of 2016 setting the record for its largest enrollment. Officials say Purdue’s growing reputation for excellence with affordability, in addition to the high return on investment from a Purdue degree can be credited for some of the increase.

Nelson Brothers believes a flagship Division I school, such as Purdue University, near a large metropolitan city (Indianapolis), offering a strong globally recognizable degree, will stay in high demand over the next decade.

Founded in 2007, Nelson Brothers specializes in what the firm considers to be well-positioned student housing properties. Headquartered in Orange County, CA, Nelson Brothers manages over $500 million in real estate with more than 100 employees.