Almost every other 1031 exchange investor gets confused when it comes to how long should they hold a property for it to qualify as being ‘held for investment’? So, there is nothing strange if you’re also seeking an answer to the commonly asked question – What is Section 1031 Holding Period?

As you know, Section 1031 of IRC allows investors to defer capital gains tax on exchanging like-kind properties. The only condition is that properties involved in 1031 exchanges must be held for use in trade or business or for investment. No matter what, the IRS can put an exchange to question at any point in time if required. In such cases, the only thing the IRS evaluates is the investor’s intent behind the exchange. In order to determine an investor’s intent for both replacement and relinquished property , the IRS considers time as the main factor. 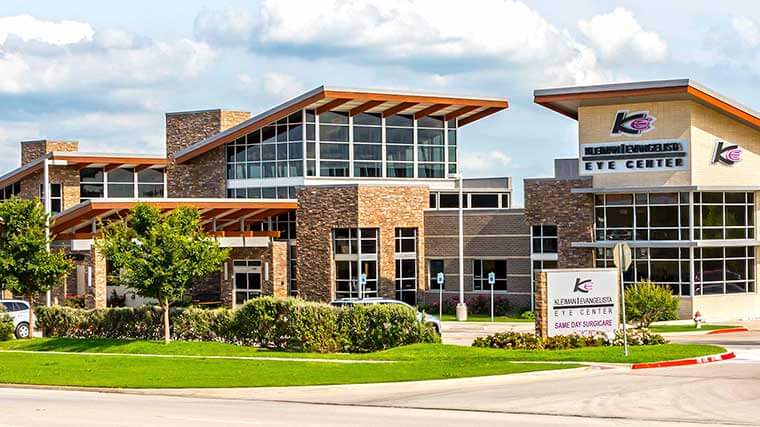 Though there is no finite holding period in 1031 exchanges, however, the IRS in a private ruling letter had proposed in the past that an investor must hold a property for two years to show their intent for investment. On the other hand, many qualified 1031 exchange advisors call this holding period conservative as they believe no other factor contradicts the investment intent. Other advisors think that a holding period of twelve months or a year is enough for a property to qualify as being ‘held for investment’. The reason for this is bifold:

1. A holding period of twelve months means the investor will reflect the property as ‘held for investment’ in two tax filings years.

2. Congress, in 1989, had proposed a holding period of one year. Though the proposed holding     period was never incorporated into the tax code, many advisors believe this tenure is enough to show the investment intent.

One thing has become evident by now – as there is no specific holding period in 1031 exchanges, it becomes the investor’s responsibility to make sure that they hold the property for enough time to prove their intent if required.

That’s why it becomes important that you consult a qualified 1031 exchange advisor or expert before initiating a 1031 exchange. An experienced advisor can help you in avoiding mistakes that most 1031 exchange investors commit. Moreover, chances are there that your exchange could be questioned and you must be prepared for any situation.