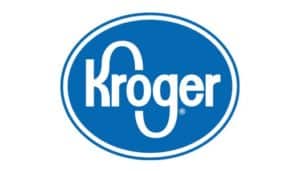 The Kroger Company is one of the world’s largest grocery retailers, with 2016 sales of over $115.3 billion (USD). Spanning several states, Kroger serves its customers through a series of different store formats that include grocery and multi-department stores, discount, convenience, and jewellery stores. Kroger was founded in 1883 in Cincinnati, Ohio, and now has over 2,750 stores nationwide. Kroger is listed as the fourth-largest employer in the United States with over 400,000 employees.

Kroger holds a credit rating of BBB from Standard & Poor’s and a long-term rating of Baa1 from Moody’s.