Family Dollar is one of the fastest growing discount store chains in the United States. Currently, the company operates over 6,600 stores in 44 states.

San Antonio is home to five Fortune 500 companies. The city is also home to one of the largest military concentrations in the United States. The defense industry in San Antonio employs over 89,000 and provides a $5.25 billion impact to the city’s economy. 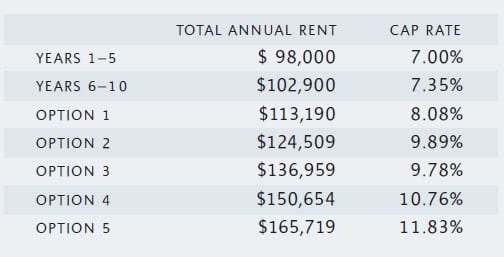 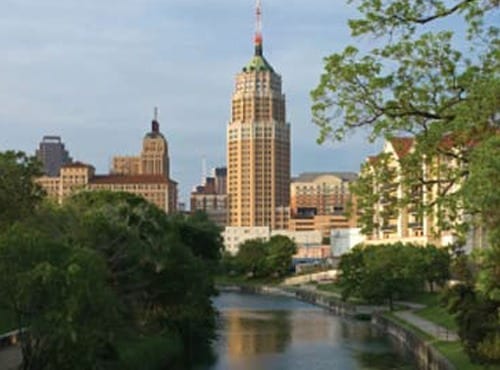 ABOUT TENANTS - IN - COMMON

Tenants-in-Common or TIC ownership allows multiple buyers to purchase an undivided percentage of a single piece of property. Each buyer receives his own deed to the property and benefits from all of the income, tax shelters and appreciation it provides. All Rockwell Debt-Free properties have the following characteristics: