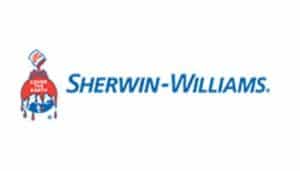 Sherwin-Williams, an American Fortune 500 company, is a building material supplier that engages in the manufacturing, distribution, and sale of paints and coatings. Founded and headquartered in Cleveland, Ohio, Sherwin-Williams now operates in approximately 4,500 stores nationwide. A tribute to its success and popularity, Sherwin-Williams products have covered everything from the White House to the Golden Gate Bridge.

Sherwin-Williams currently holds a credit rating of BBB from Standard & Poor’s and a long term rating of Baa3 from Moody’s. In 2016, Sherwin-Williams saw consolidated net sales of approximately $11.9 billion (USD), the company’s highest to date.